Woodlands has always had a PPG group. Initially members were recruited from a randomised mailing list and responded accordingly. Over time the group membership has declined as patients feel unable to continue or have moved out of the area. A number of youth representatives attended the group initially via the local secondary school.

The current members of our patient participation group were mainly recruited during year 2011-2012 in an attempt to increase the group size and membership.  A recruitment campaign was run throughout the flu season in order to increase our membership. Fern Haxby attended a PPG meeting earlier in the year and advised that this would be an appropriate approach to increasing the group membership given the local difficulty of retaining a representative group. We were pleased to note that the membership increased in response to our recruitment campaign.

Patient representatives are almost evenly split between male and female. They are all patients of various doctors in our practice. They range from new members to ones who have been with us since the group began. The age range tends to range between middle aged to elderly. There are patients who have long term conditions as well as those who are just interested in participating in this way. 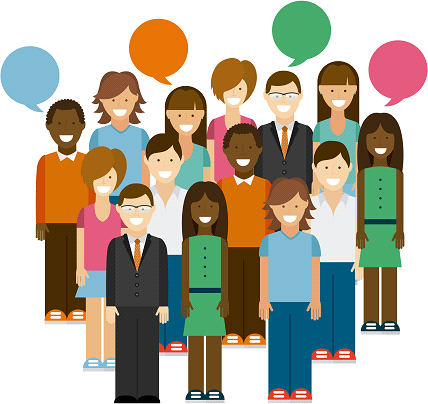 Patient Access allows you to book some appointments with a GP, request repeat prescriptions and more 24/7

The NHS want you to have the best possible experience of care. Please give your feedback.